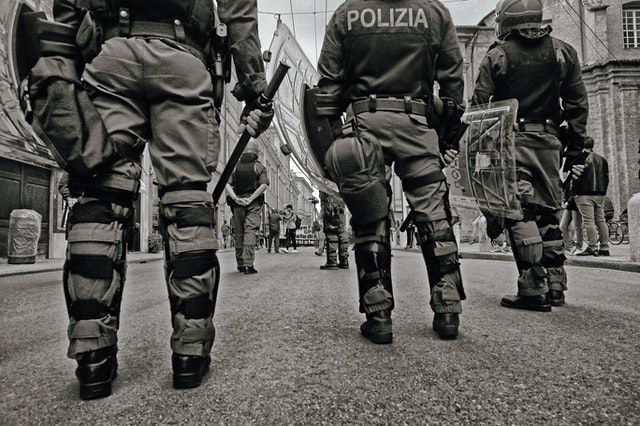 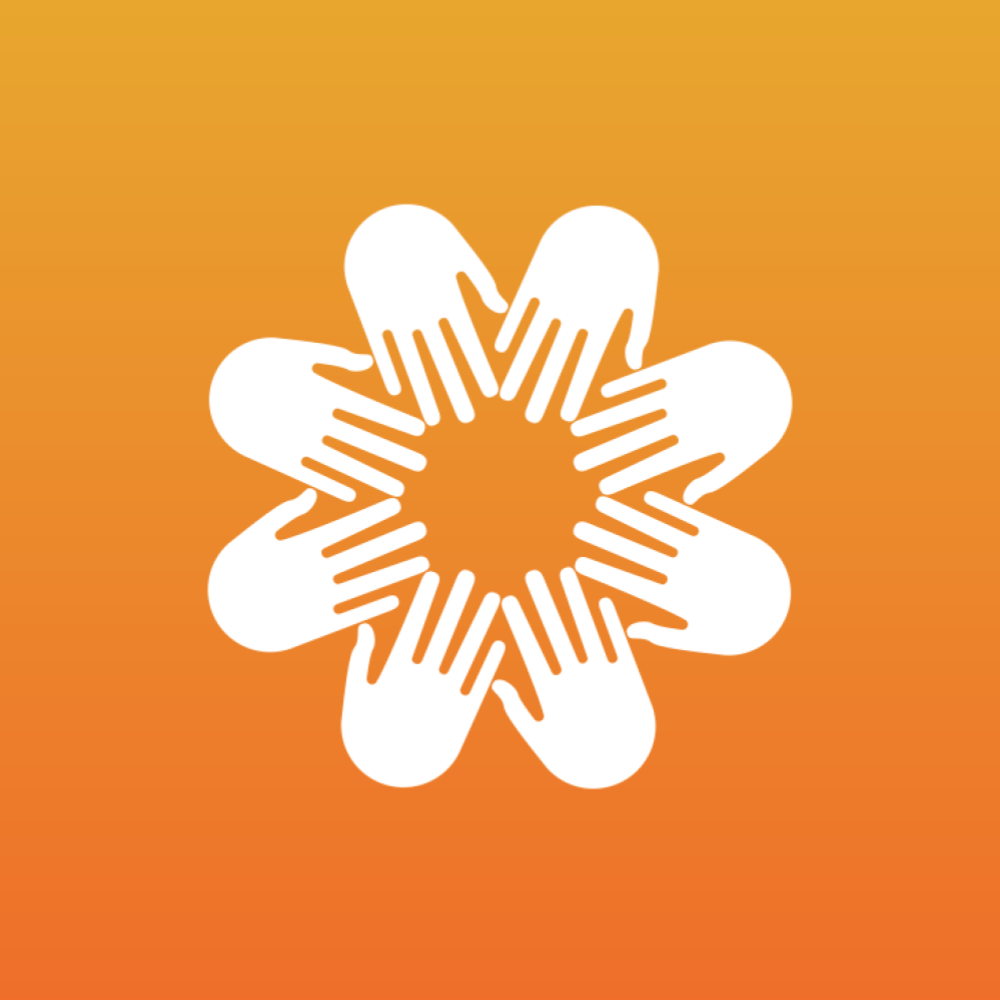 Caretivity helps social workers stay connected so they can provide better care to their clients.

Try it with your team – for free.


Since 2015, one in four people killed by police had a mental health disorder. People undergoing mental health crises need help, but sometimes an armed officer isn’t the professional that is best equipped to handle the situation.

Cities across the country are experimenting with partnerships between law enforcement and social workers. These programs allow for teams of social workers to respond to non-violent distress calls from people undergoing mental health and sometimes drug-related crises. The social workers have the necessary training and skills to safely resolve these situations with appropriate treatment.

The city of Eugene, Oregon, originally founded the idea in 1989. Known as CAHOOTS (Crisis Assistance Helping Out On The Streets), the program was designed as a mental health first response to non-violent distress calls.

CAHOOTS teams use expertise in de-escalation and harm reduction to ensure non-violent outcomes of crisis situations. CAHOOTS teams remain in contact with the individuals to determine the next stages of treatment for the people in crisis.

The CAHOOTS program has been nothing short of a success: In 2019, out of 24,000 calls to CAHOOTS, police backup was requested only 150 times.

This past summer, Denver launched the STAR (Support Team Assisted Response) program. Like CAHOOTS, STAR dispatches a mental health clinician and a paramedic to low-level emergencies.

Denver Chief of Police Paul Pazen told the local newspaper “if something like STAR or any other support system can lighten the load on mental health calls for service, substance abuse calls for service, and low-level issues, that frees up law enforcement to address crime issues.”

About 35 percent of calls to STAR personnel even come from police officers themselves, indicating that Denver Police recognize that STAR personnel are better equipped to handle certain distress calls.

CAHOOTS and STAR provide guidance for cities around the country looking to implement similar programs. Oakland, New York City, Indianapolis, Austin, and Chicago are all currently exploring the idea of having social worker response forces.

If law enforcement recognizes that social workers are better equipped to handle certain distress calls, it benefits these organizations and the individuals they serve.

After seeing these successes in parts of the United States, should programs like these be started nationwide? Would properly trained social workers handle mental health crises better than police in most situations? Should we rely on social worker response teams to be the first responders to these situations? Let us know your thoughts. 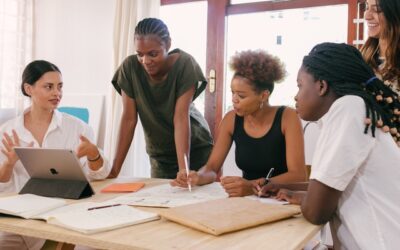 More Similar Than DifferentCaretivity makes software for social work professionals to collaborate with each other and... 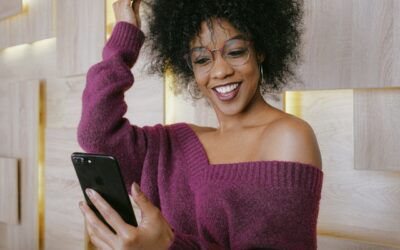 The Surprising Benefits of Video Calls in Social Services

By Rich Bowlen, Former Director, Child & Adult Protective Services The Struggle to Adapt to the 'New Normal' Over... 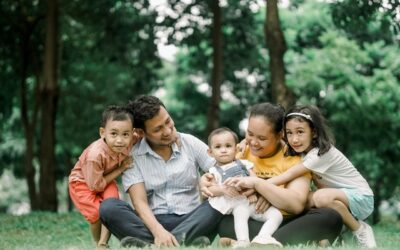 The 10 Principles of Wraparound Are More Achievable Than You Think

If you're familiar with the wraparound process, you probably know, or have heard of, the ten principles of wraparound.... 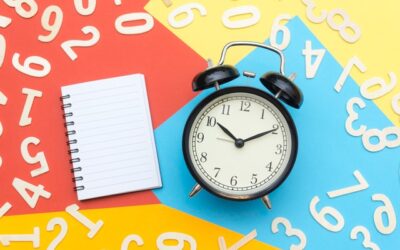 Don't worry, we're not talking about making you stay at the office more than you already do. We're talking about... 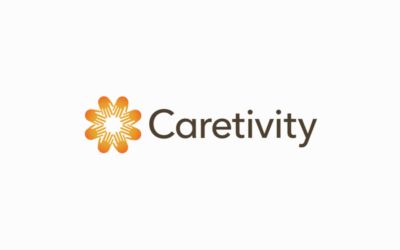 Welcome to Caretivity. The new way social workers will communicate with their multi-disciplinary teams. If you have... 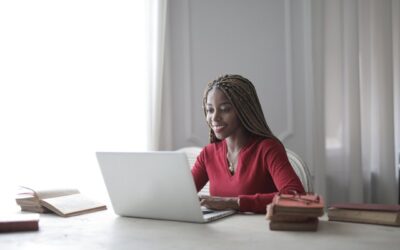 Social work is already difficult. But over the past few months, it has gotten a lot harder. Some social workers have... 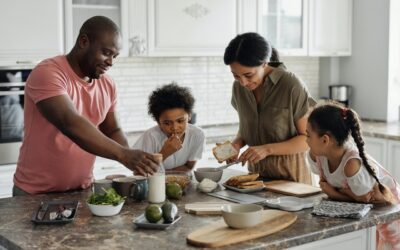 How to Improve Family Engagement in Social Services

Do you want to see your best practice strategies truly achieve their intended goals? Want to see that children are... 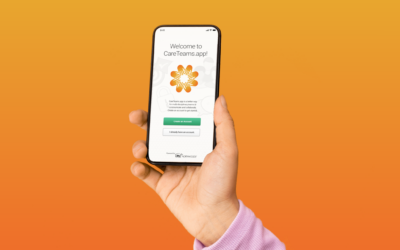 Welcome to Caretivity 2.0 Introducing the newest Caretivity release. This update comes with some big changes,... 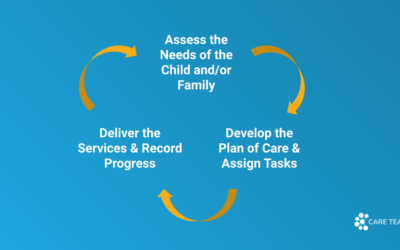 How Service Coordinators Can Set Multi-Disciplinary Teams Up for Success 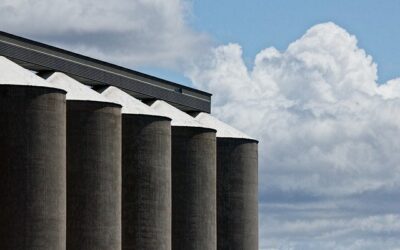 The Dangers of Siloed Social Workers Within a Multi-Disciplinary Team

Social services delivered in silos can be dangerous—it manifests as duplication of services, lack of necessary... 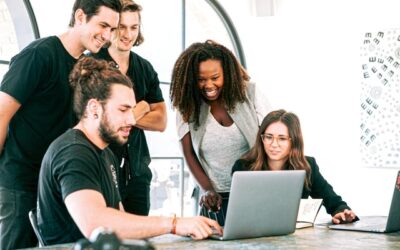 The COVID-19 pandemic has been a major disruption to multi-disciplinary teams’ coordination and service delivery.... 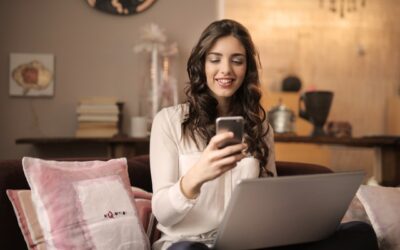 Many people will be working from home for the upcoming weeks, including social workers who coordinate and deliver... 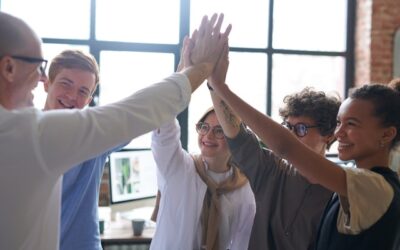 How Social Workers Can Improve Communication on Their Multi-System Teams

As we discussed in 5 Problems Social Workers on Multi-Disciplinary Teams Face, communication is a huge factor in the... 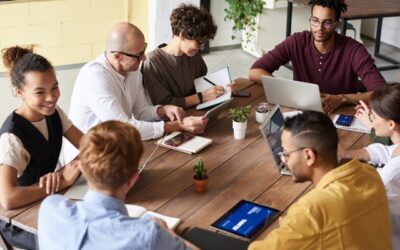 Why Are There No Communication Tools for Social Workers?

Written by Bart Sullivan, Market Researcher for Caretivity I have spent the last year and a half researching how... 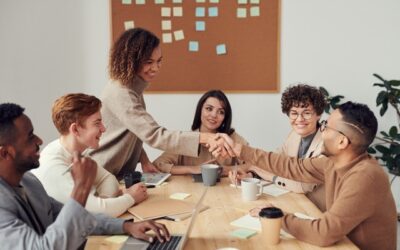 Multi-disciplinary teams can be great for achieving client outcomes. A team with various backgrounds and skill sets...