Success Stories of Caretivity in Action

See what these social services teams accomplished just by implementing Caretivity as their tool for communication. 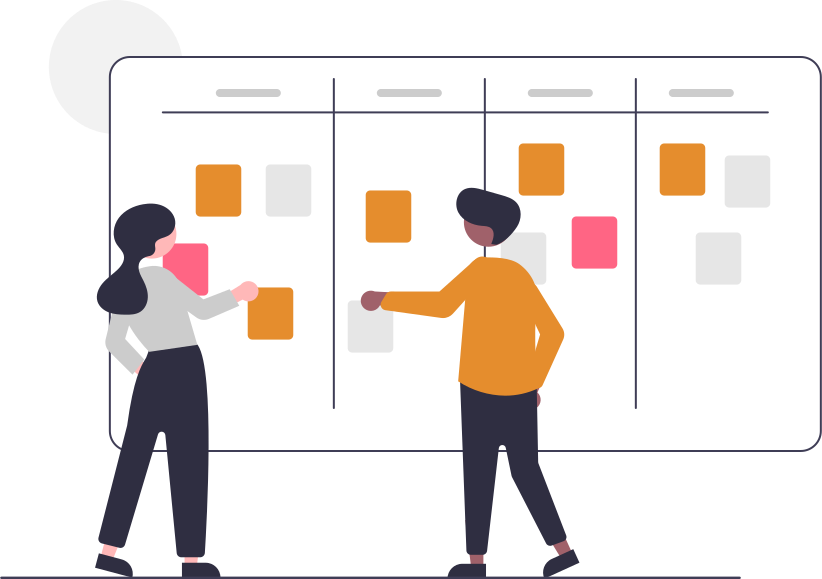 At the last minute, a high-risk adolescent needed to be transferred out of a residential facility and into a new one. The mother notified her team in Caretivity and asked them for help.

The team coordinator quickly responded with suggestions for new facilities. Then a provider on the team interjected, letting her know the suggested facilities would not accept the child and offered new suggestions. Minutes later, the family’s natural support on the team offered to help with the transition.

They all hopped on a video call to walk through the application process and developed a plan for a seamless transition.

Without Caretivity, the team would have wasted days of research, failed applications, and waiting on responses. Each day leading to a heavy cost financially and emotionally.

Stepping Up to the Plate for a Child in Need

A child was suddenly experiencing an unsuitable living condition. Through the app, the father shared his ideas to improve his child’s situation. The team was able to observe dad’s steady progress in real time.

The team thanked the father for his willingness to address problems, identify solutions, and run those solutions by the team through Caretivity.

With help from others, he was able to demonstrate an improved alternative for the child in a matter of hours, rather than going back and forth for weeks and waiting on team meetings to take place. Caretivity enabled progress to occur immediately.

The team was able to provide a Caretivity-generated report in court, showing the judge how dad was capable of stepping up in a time of need, ultimately leading to reunification with his child. 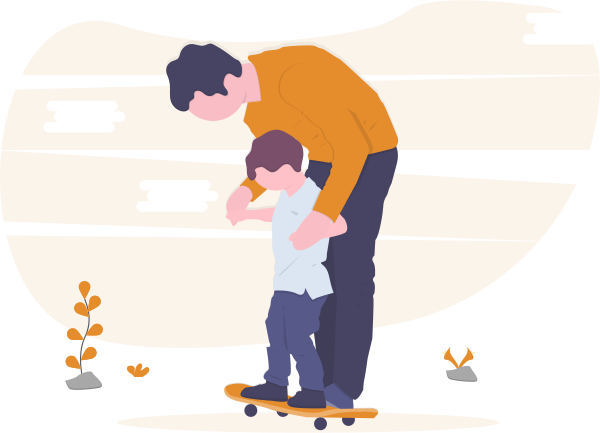 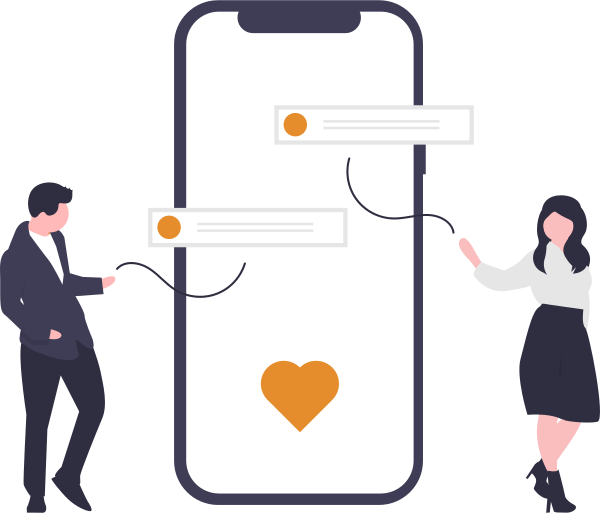 A family was working with a team to address the complex needs of their child. The child’s health issues often led to sudden changes in plans, new challenges, and a lot of emotional stress.

Caretivity gave the mother an outlet for seeking in-the-moment advice, coordinating new schedules, and receiving support from people who cared.

When the team’s services had concluded with the family, the mother expressed her appreciation to the team for helping her through this tool. The family decided to continue using Caretivity to keep their positive support system intact.

When it felt like the world was working against her and her family, she was grateful to be connected to such a transformative group of supports.

The Family’s Background
Two separated parents, with a past filled with drug abuse and domestic violence, recently reunified with their son and split custody time each week. The parents had a hard time communicating with each other, leading to many problems for their child.

They did not coordinate their child’s doctor and dentist appointments, so his health suffered. They were not organized with his schooling, so his education suffered. They could not seamlessly pass him off to one another, so he would often be left without medication and clothes. They would even use him to spy on each other and get him to say bad things about the other parent.

The parents’ inability to communicate effectively was adding additional trauma to this child’s already traumatic life.

Seeing Great Progress
By the end of the second day, the parents made the commitment to stop using their son to talk about the other parent and instead communicate more directly with each other.

By the end of the third day, the father began expressing feelings of empathy toward the mother, proving that he was willing to mend their broken relationship.

And by the end of the fourth day, they were communicating pick-up and drop-off, making sure the child had all his clothes and medications each time. They even started to coordinate doctor and dentist appointments and share his school progress with one another.

In just one week with Caretivity, these parents were able to turn their child’s life from chaotic and traumatic to stable. Now he can focus on just being a kid! 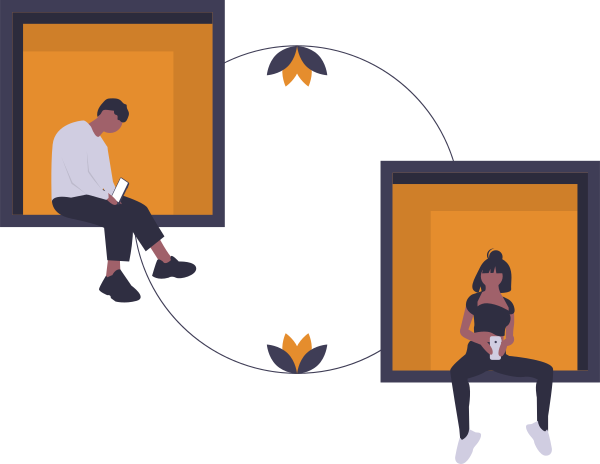 Contact us for a demo, or if you have any questions about how you can use Caretivity for your organization.